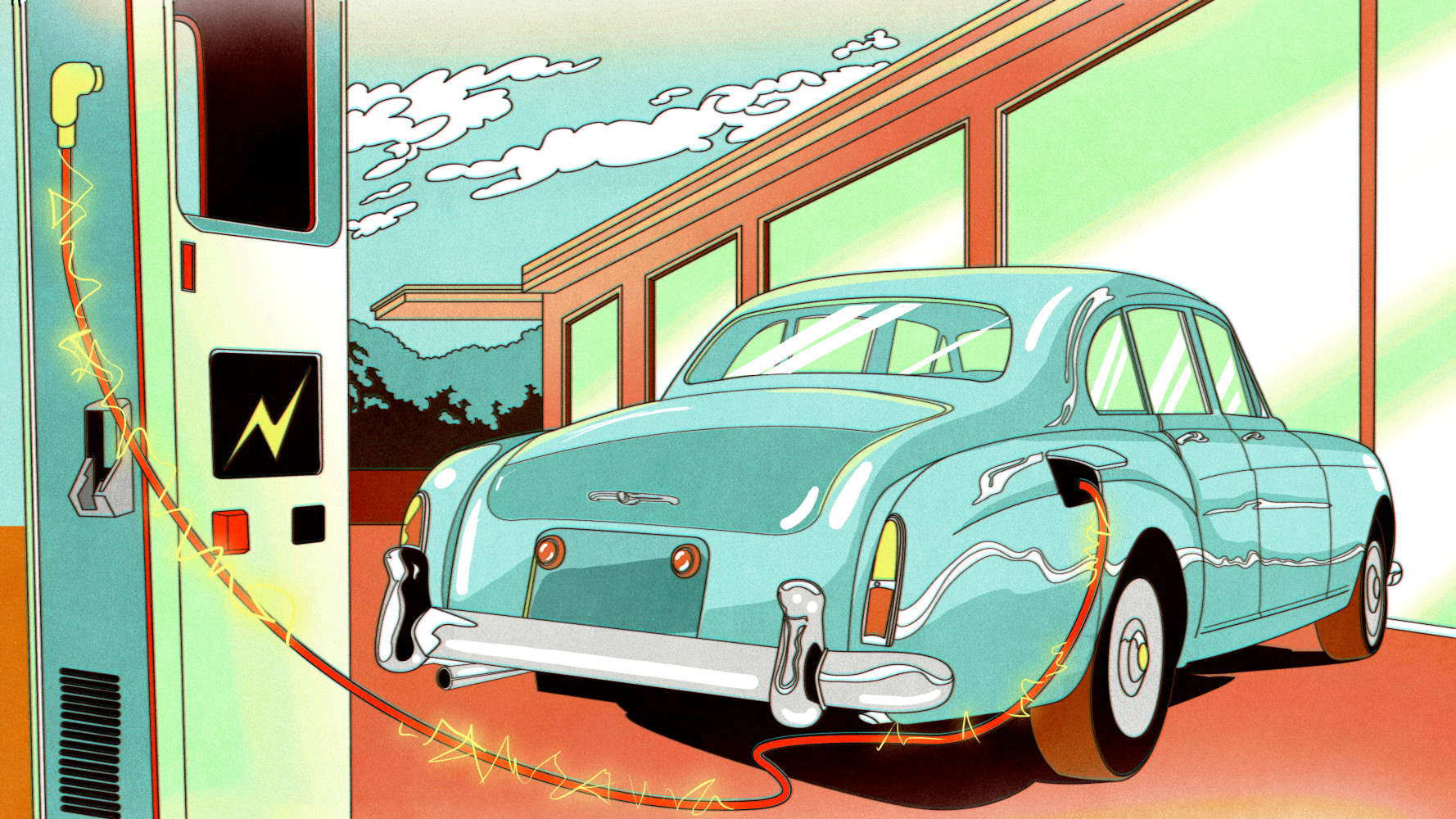 Global electric vehicle sales hit a new record in 2021: 6.6 million vehicles, or 10% of all cars sold on Earth. That’s twice as many as in 2020, according to the International Energy Agency. 2022 was on track to be another record year.

But it’s not just the brand-new EVs you’ll see rolling down your streets: Enterprising auto engineers and mechanics are also electrifying older gas-powered vehicles thanks to the growing availability of new and recycled EV motors and parts.

These conversions aren’t just about efficiency. In many cases, electric power trains can make a vehicle faster and, because a volt-powered motor delivers instantaneous torque, more fun — without a corresponding increase in tailpipe smog. From commercial vehicles to cult classics, the options are shockingly cool.

Bringing old iron into the future

A growing group of enthusiast shops revel in turning classics into timeless rides with modern power. Take, for example, Austin, Texas–based Moment Motor Company, which calls its team of engineers “preservationists.” They work only on “iconic, classic cars” and have already converted a variety of them, including a 1963 GMC pickup truck, which, thanks to its newly transplanted electric motors, has 300 horsepower, more than double the 135 horsepower of the original. It’s been outfitted with new brakes that can perform regenerative braking (putting energy back into the battery), electric air-conditioning, and electric power steering.

Moment uses new electric motors that are similar to what you might find in a Nissan Leaf. The company can configure them in single, in-line, and stacked arrangements to fit different car body shapes and sizes. It also builds custom battery enclosure systems out of reclaimed Tesla S and X battery modules. 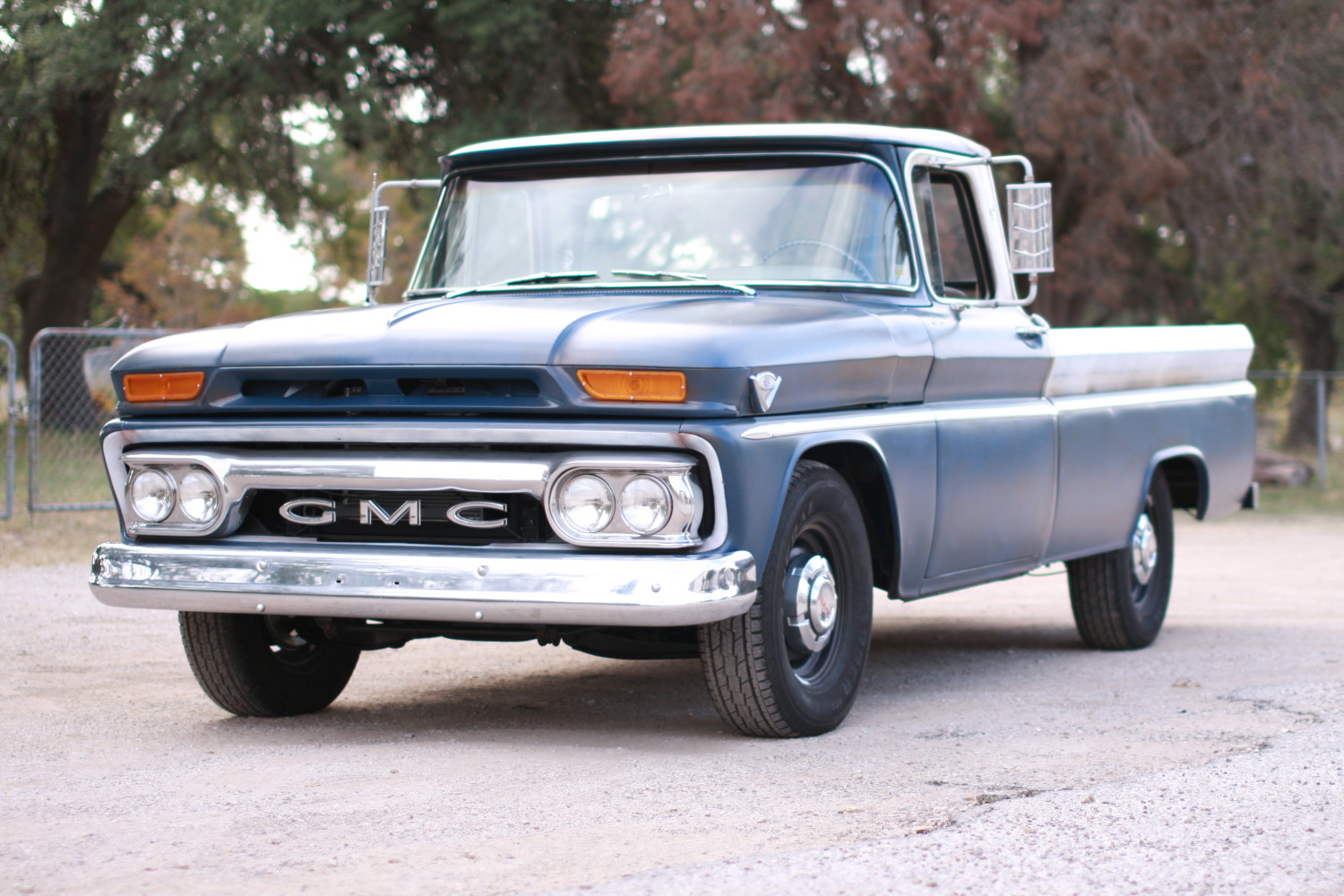 Catering to the DIY crowd

Porsche already offers its fully electric Taycan and various plug-in hybrid cars, and Volkswagen sells a small but growing list of EV models. But what if you could bring your classic 911 or VW Beetle into the 21st century of mobility?

DIY-friendly EV West sells kits and parts, from Tesla batteries to Prius throttle pedal mounts and more, that will let anyone — or, at least, anyone mechanically inclined and comfortable around electrical systems — retrofit their vintage ride. The California firm makes custom aluminum mounts and boxes to house all the new components, so everything fits nicely.

The company does more than sell parts: EV West even collaborated directly with Volkswagen of America on a Microbus retrofit. And if you buy one of their kits and need a little help, don’t worry: They’re on YouTube. 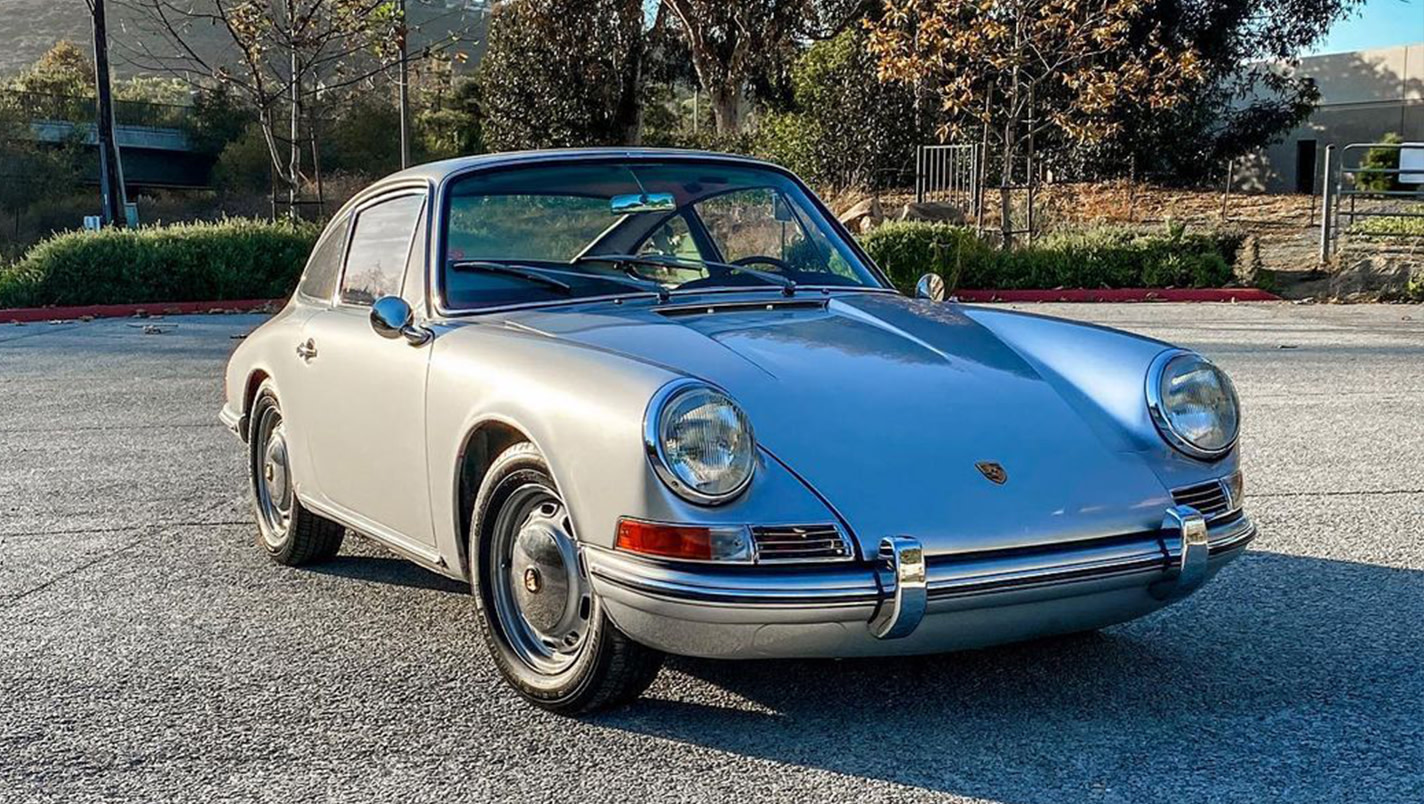 Making icons even better than they were

One appeal of an EV conversion is giving a classic beauty the capability to match its looks, and a handful of firms are taking this on.

The company’s technical lead, a former F1 engineer, spearheaded the creation of a custom electric power train with a modular design that makes it easier to fit into different vehicle bodies.

The hope is that this custom setup will allow Lunaz to perform at least 1,100 vehicle conversions a year, a hefty number compared with other converters. Lunaz cars roll out of the shop with more than just modern propulsion. The company upgrades suspension and braking systems, adds air-conditioning and power steering, and even kits the rides out with Apple CarPlay. And it is pursuing electric commercial vehicles as well, including garbage trucks with a battery pack that can be swapped in ten minutes. 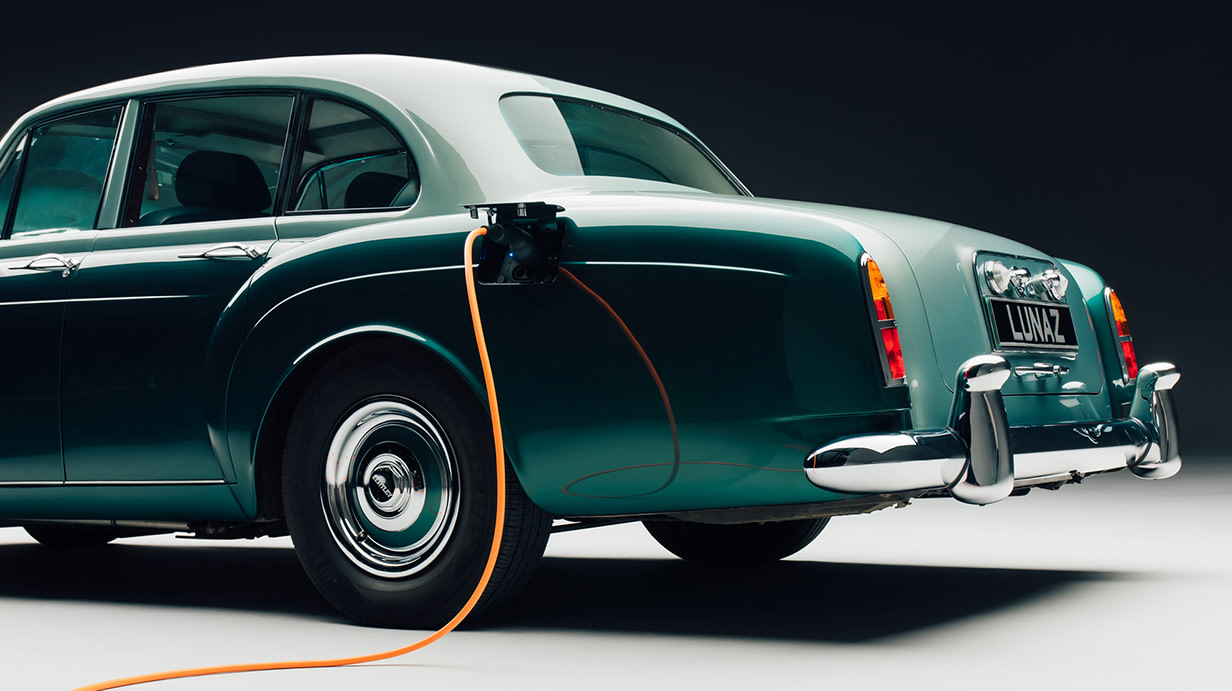 Imagine the benefits of electrifying fleets of school buses and delivery trucks. As electric retrofits go, it’s one of the older and more impactful ideas, as fleet owners/operators are in a position to remove far more emissions from the roads than the average individual driver.

And Colorado-based Lightning eMotors, founded in 2008, is among the oldest EV conversion companies around.

For fleet operators concerned about where their drivers will charge up, Lightning offers “charging as a service,” in which it works directly with customers to understand their needs, creates a plan for the number of chargers needed, installs chargers at depots or garages, and provides analytics software to evaluate vehicle and charging performance. According to Lightning, it has deployed more than 300 vehicles. 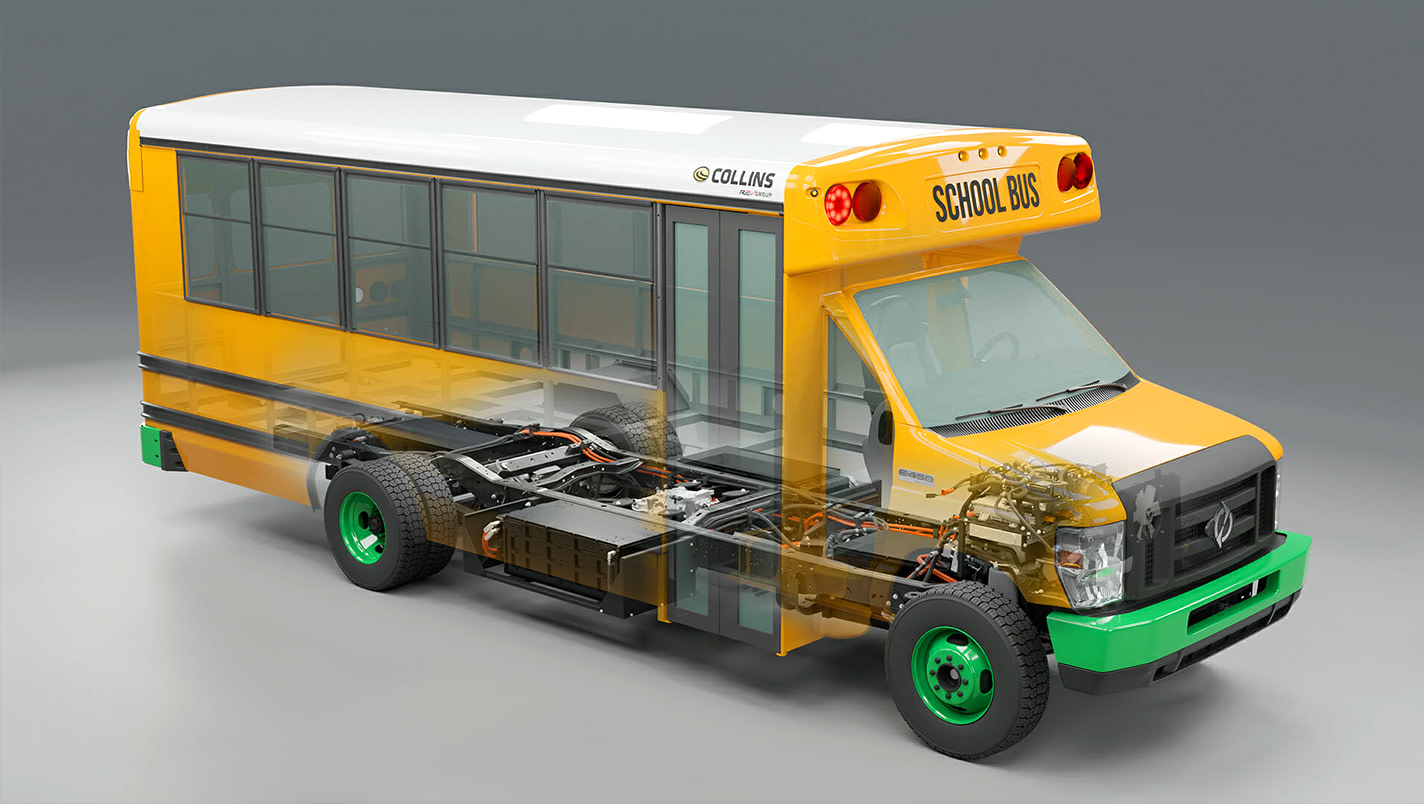 Ships use internal combustion, too, and some firms have turned their attention to greening the waterways.

Netherlands-based New Electric, for instance, was founded in 2019 by two longtime gearheads who saw an opportunity for electrified commercial passenger boats and heavy construction equipment.

In fact, New Electric researches, builds, tests, and certifies electric drivetrains from the ground up for its customers and dabbles in hydrogen power for certain applications as well. Among the craft it has converted to electric are tugboats, including one that’s now at work in Amsterdam’s famous canals.

The content provided in this article is for informational purposes only. Unless otherwise stated, Lyft is not affiliated with any businesses or organizations mentioned in the article.