Meet Michelle, the Indianapolis Driver Who’s Driving to Create a Good Life for Her Daughter With Autism

We’re all driven by something — family, career, friends, a new home — something big that keeps us going, day in and day out. Meet Michelle, a driver from Indianapolis (or, in her words, Nap-town) who’s driving to provide the best possible life for Hollie, her 10-year-old daughter with autism. She’s our featured driver in this week’s episode of Pick Me Up, a new podcast all about Lyft drivers like you, and what motivates them to get behind the wheel.

“I will do everything in my power. If I have to work twenty million jobs, I will do it. If I don’t ever get sleep to make my daughter’s dream come true, that’s what I’ll do.” 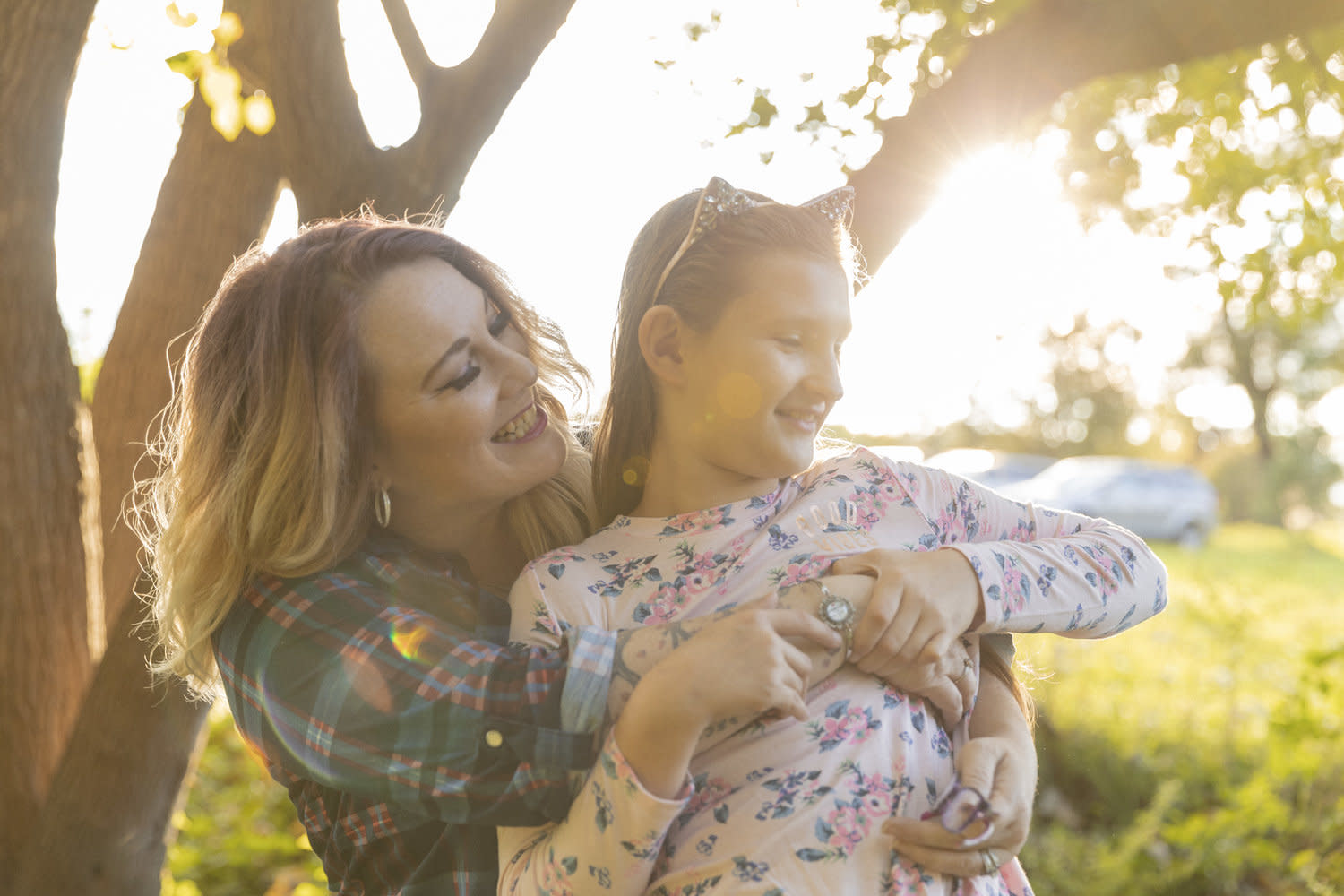 Michelle hasn’t always been Hollie’s mom. Before adopting Hollie, Michelle went by Lady Luck, her roller derby name. If you ever see her on the road, be sure to ask her how to gas out an opponent. She also earned a black belt in Ninjitsu (yep, she’s actually a ninja), and survived cancer.

And when it comes to being Hollie’s mom, Michelle’s still a badass. When she found out Hollie had autism, Michelle didn’t miss a beat. After a few years of sharing “choice words” with judgemental, misinformed parents at the grocery store, she switched tactics. She now hands out business cards that explain autism symptoms — and how to handle them — to people who don’t know how to act around her and Hollie.

But for Michelle, giving Hollie the best life possible is about more than coping with autism. She wants Hollie to thrive. In Episode One of Pick Me Up, we help Michelle give Hollie her dream afternoon, and we learn all kinds of new stuff along the way, like what it feels like to touch a dolphin.

Think you know a driver who’s perfect for Pick Me Up? Let us know at stories@lyft.com. 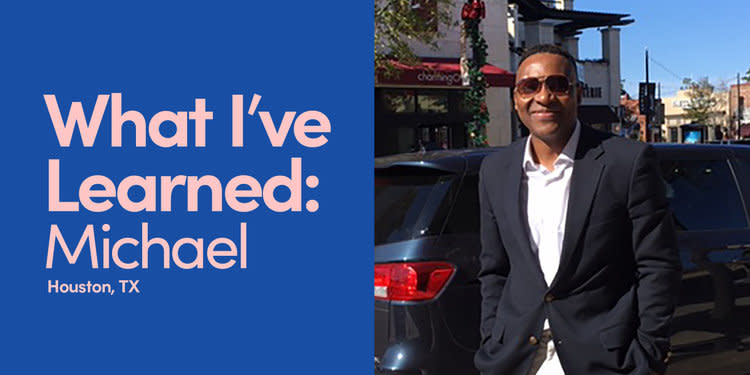