On average, women are paid 20% less than men. And Black and Hispanic women are paid even less: They face 38% and 46% wage gaps, respectively. Overall, this gender wage gap has far-reaching effects on women, their families, and their career earning potential.    If we closed this wage gap…

We’re teaming up with Lean In again to support the #20PercentCounts campaign: This is the first of three 2018 public awareness efforts from Lean In, each rooted in the fact that equal pay matters.

All day today, you’ll see Lyft cars in our app transformed into unequal signs to raise awareness of this income inequality. To drive home the realities of this disparity, we’ll also ask our passengers to think about the impact of ending their rides early (with 20% of the way still to go). 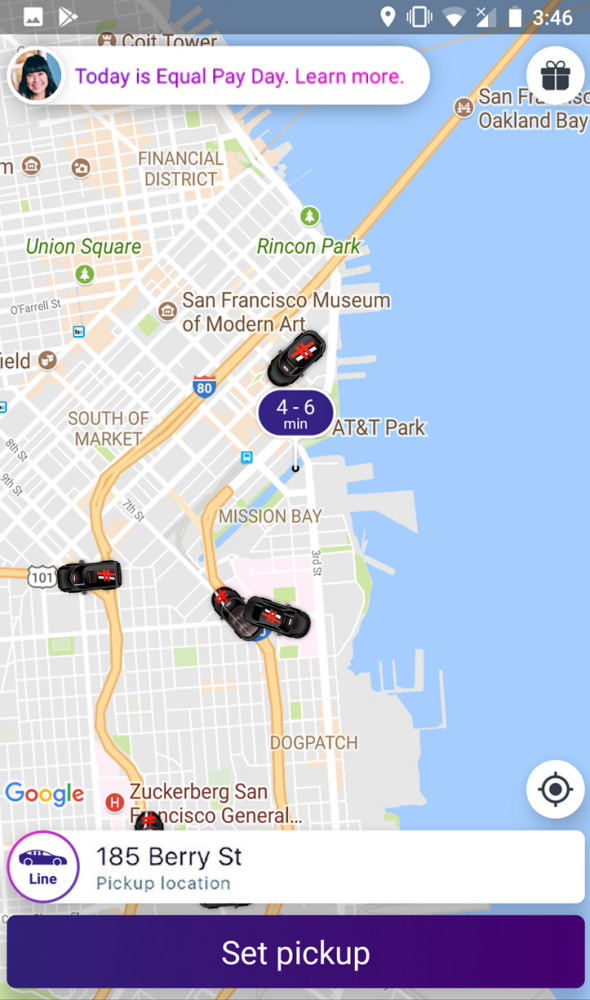 To learn more about #20PercentCounts and show your support, head over to leanin.org/lyft.

Vaccines for All: Announcing Free or Discounted Rides to Vaccination Sites

Celebrating Earth Day All Year Round

Reflecting on our work toward inclusion, diversity, and racial justice